Following to the IRB decision a board meeting from the UAE Minister of Culture and Youth and Community Development and the Chairman of the Government of Youth and Sports decreed in early 2009 the formation of the board of directors of the UAE Rugby Association.

The UAE Rugby Federation was then awarded a Full Membership status of the International Rugby Board in November 2012 which is the highest recognition that a Union could be awarded by the International Governing Body. 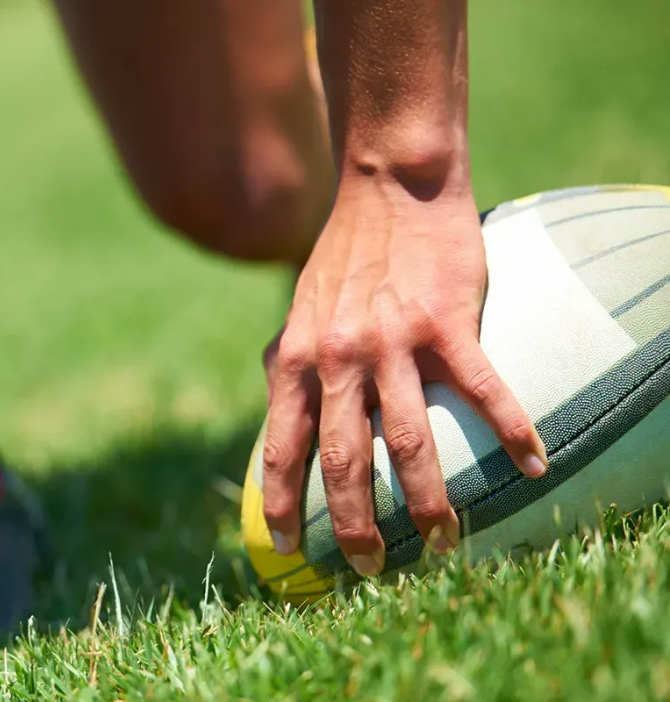 Mission
Governance
To create a professional organization that provides leadership for all rugby activity.
Business Development
To develop an organization that is financially sound with strong and effective relationships for all partners.
Growing the Game
To create a rugby community that engages and retains people of all ethnicities, ages and abilities in well-organized clubs.
High Performance
To provide high-performance programs and competitions that will improve playing standards and international results.
View Also