History
Home / About Us / History
The Country
United Arab Emirates the country of wonders has come a long way from once being solely dependent on white pearl to becoming a country highly regarded for its innovation and mammoth projects.

The United Arab Emirates established in the year 1971 is a federation of seven states termed emirates, which are Abu Dhabi, Dubai, Sharjah, Ajman, Umm Al-Quwain, Ras Al-Khaimah, and Fujairah.

It lies at the crossroads of Europe, Asia, and Africa; it taps a vast hinterland comprising 3 continents, 136 nations, and 3.2 billion people. 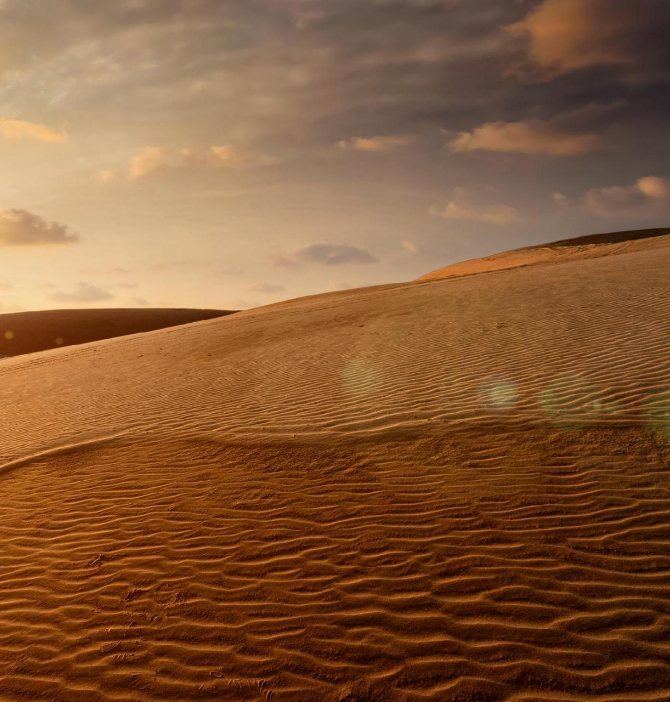 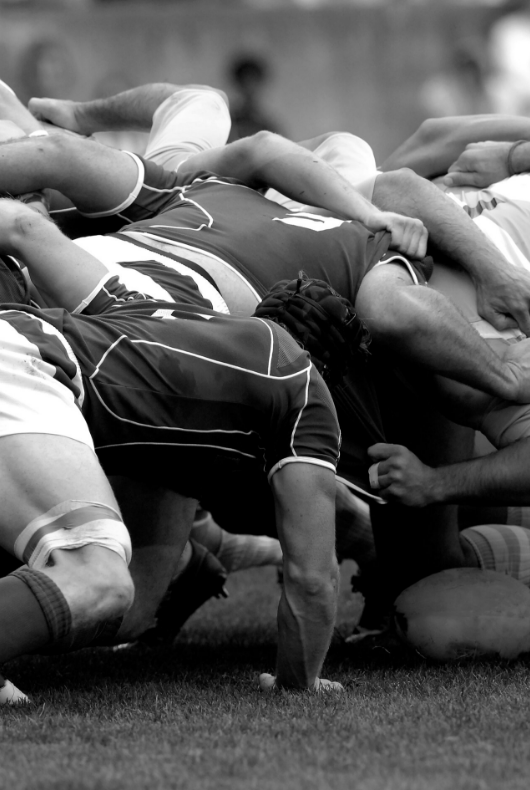 Sports in the uae
There is always something happing in the United Arab Emirates, throughout the year a huge range of sporting events take place, from traditional sports such as camel racing and dhow regattas to major world class events such as the Dubai Tennis Open, Dubai Desert Classic (Golf Tournament), Dubai World Cup (Horse Racing), World Offshore Championship (Powerboat Race), Dubai Rugby Sevens, Abu Dhabi F1 Grand Prix, and other major events that are hosted by the country such as the Rugby World Cup, U-20 Soccer World Cup, etc…

There really is something for everyone in the United Arab Emirates.

Rugby in the uae
Long term historical background shows that rugby’s beginnings in the middle east, on the desert sand pitches for which it is famed, stretch as far back as 1947, when the British military personnel played against expatriate employees of the Kuwait Oil Company.

In the year 1974, expatriate representatives from the rugby clubs in the United Arab Emirates, Bahrain, Qatar, and Saudi Arabia decided to set up a union called the Arabian Gulf Rugby Football Union, it was since then rugby started to become popular in the region.

What began 40 years ago with a small band of British expatriates has grown into one of the premier rugby sevens tournament around the world, the Dubai Rugby Sevens has exceeded expectations with world record crowds, thrilling rugby action, entertainment second to none and an impressive new venue all ensured has widen the popularity of the game within this region and especially the United Arab Emirates.

The IRB decided in 2008 that the Arabian Gulf Rugby Football Union is now an anomaly in IRB membership structures and hence recommended that a national governing body in the UAE.

Following to the IRB decision a board meeting from the UAE Minister of Culture and Youth and Community Development and the Chairman of the Government of Youth and Sports decreed in early 2009 the formation of the board of directors of the UAE Rugby Association.

The UAE Rugby Federation was then awarded a Full Membership status of the International Rugby Board in November 2012 which is the highest recognition that a Union could be awarded by the International Governing Body.