The senior 7’s team made their debut in the Asia 7’s Series in 2010. Since then they have played in
the West Asia Rugby Sevens and participated in the Amsterdam 7’s and Milano 7’s. 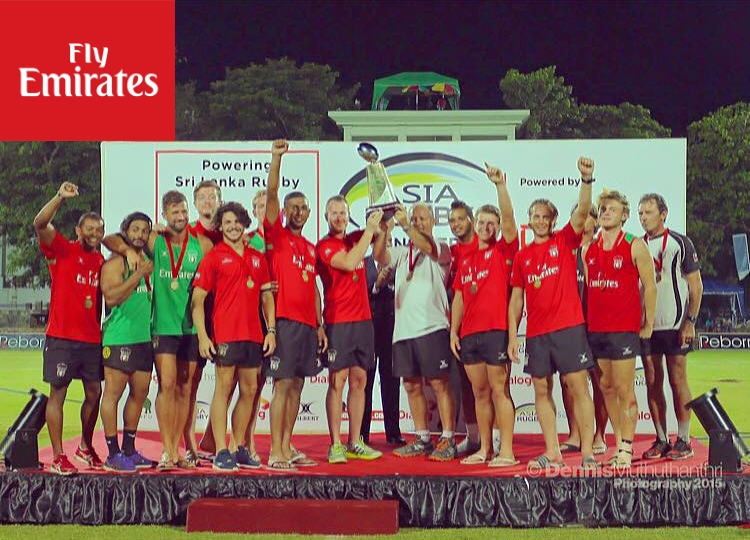 In the recent 2015 series the UAE placed 7th out of 12 participating Countries, this included
National teams from Japan, Hong Kong, Chinese Taipei.

The next step for the UAE National 7’s team will be to participate in the Asia Rugby Development
Series, held in Chennai and Al Ain early 2016.

Additional to these International events, the National UAE team participates in the Dubai 7’s as
well as many other International tournaments.

The current coach for both sides is former dual international, Apollo Perelini.
In partnership with the UAE National team sponsor Emirates Airline, the men’s teams train at The
Sevens Stadium, Dubai. 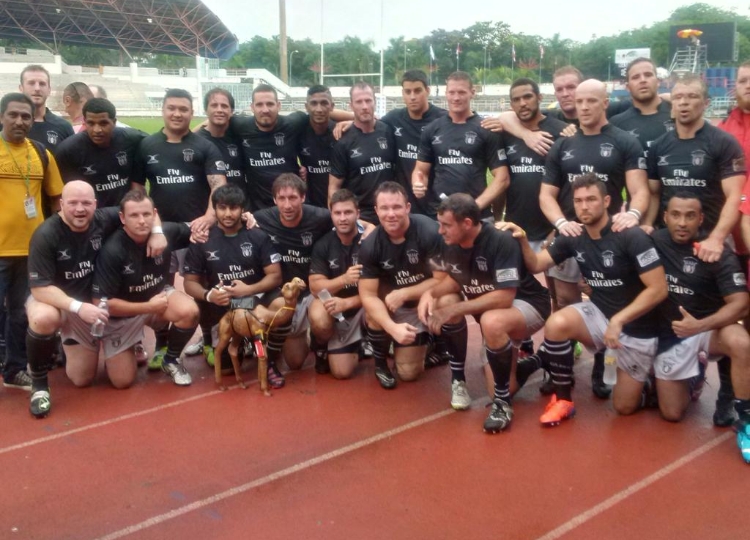 National U20’s
The UAE Under 20 (U20’s) team is the team that represents the United Arab Emirates (UAE) in all
U20 official and unofficial rugby matches.

UAE’s U20’s played in their first Asia Rugby competition in 2014.
UAE’s U20’s recently competed in the 2015 series held in both Hong Kong and Malaysia.

The U20’s will continue to play in this competition in 2016. 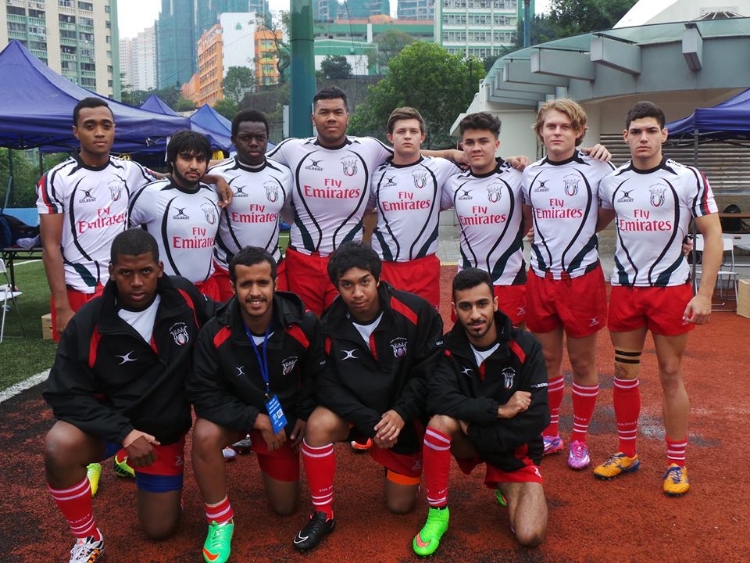