This league is for players who are either new and developing, coming back from injury or who simply want to play a less competitive level to the Premiership and Conference.
The Community League also involves the first ever all-Emirati UAE Shaheen XV’s team.

Games are played every second week, during its introduction to the Calendar. It is also played from September through to April of each year.

The format of this league is that each team plays the others once and the winner will be highest team at the end of the season. 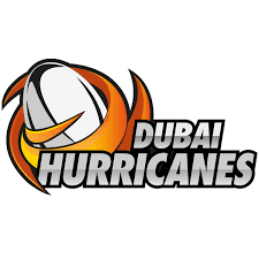 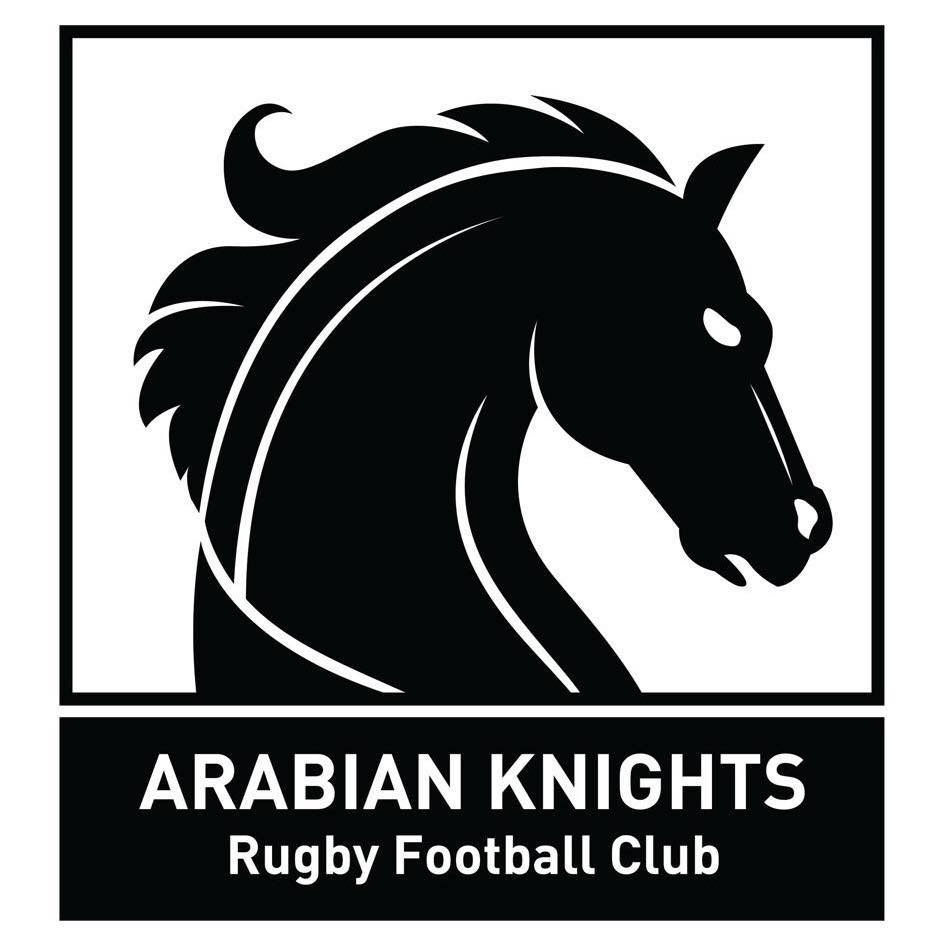 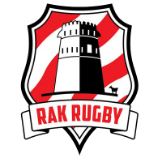 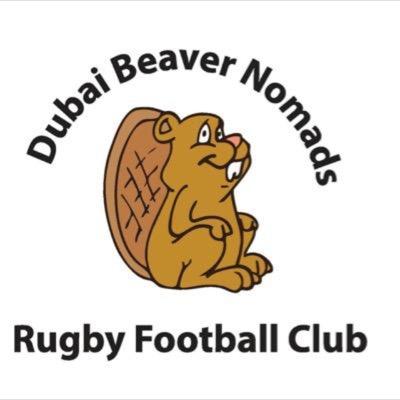 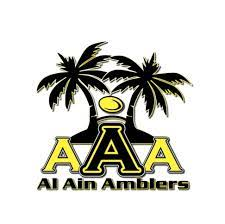 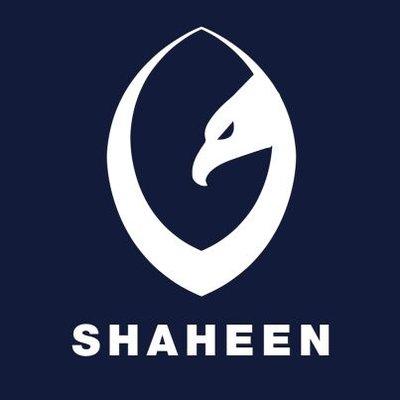 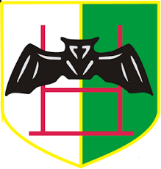 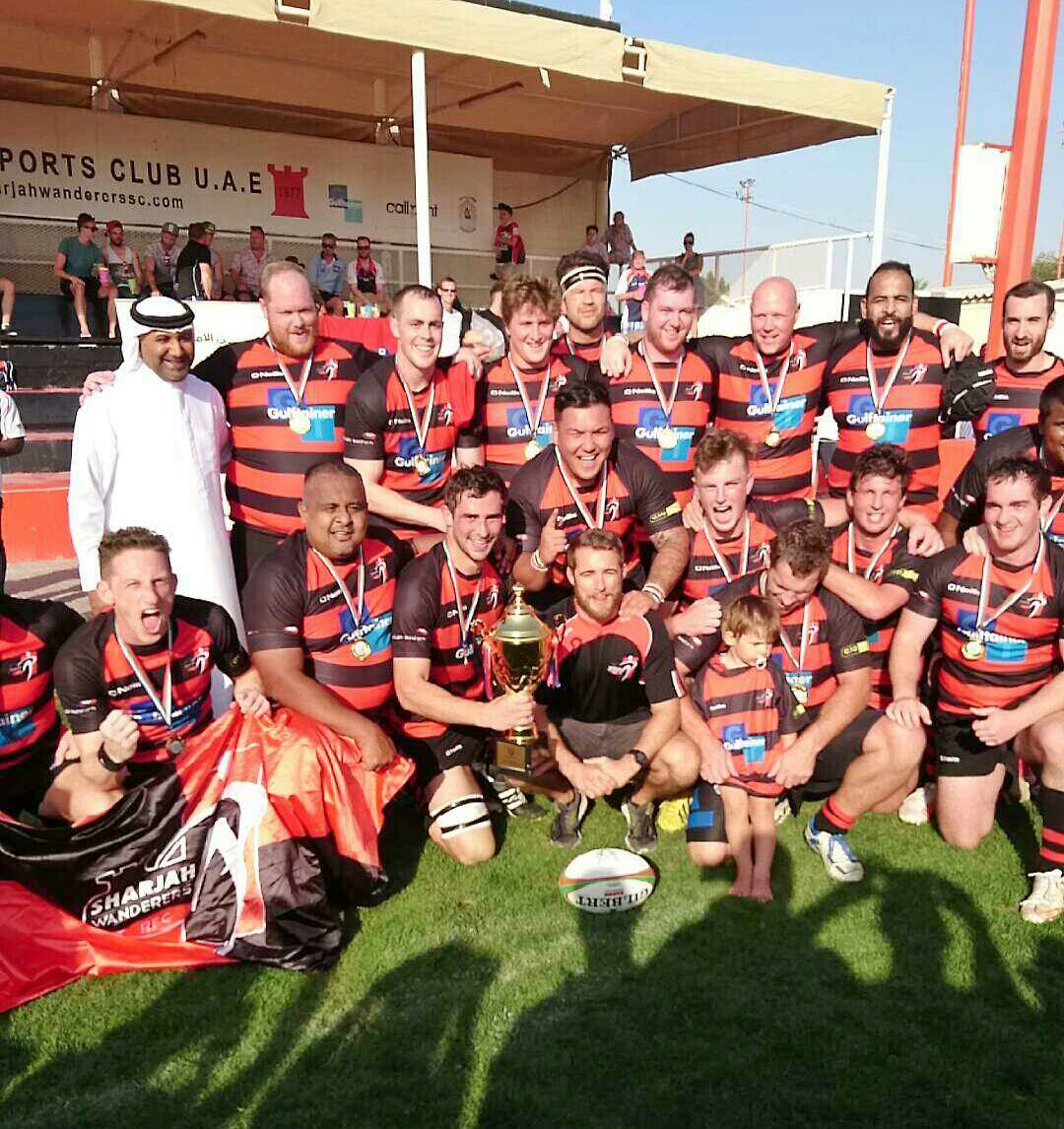